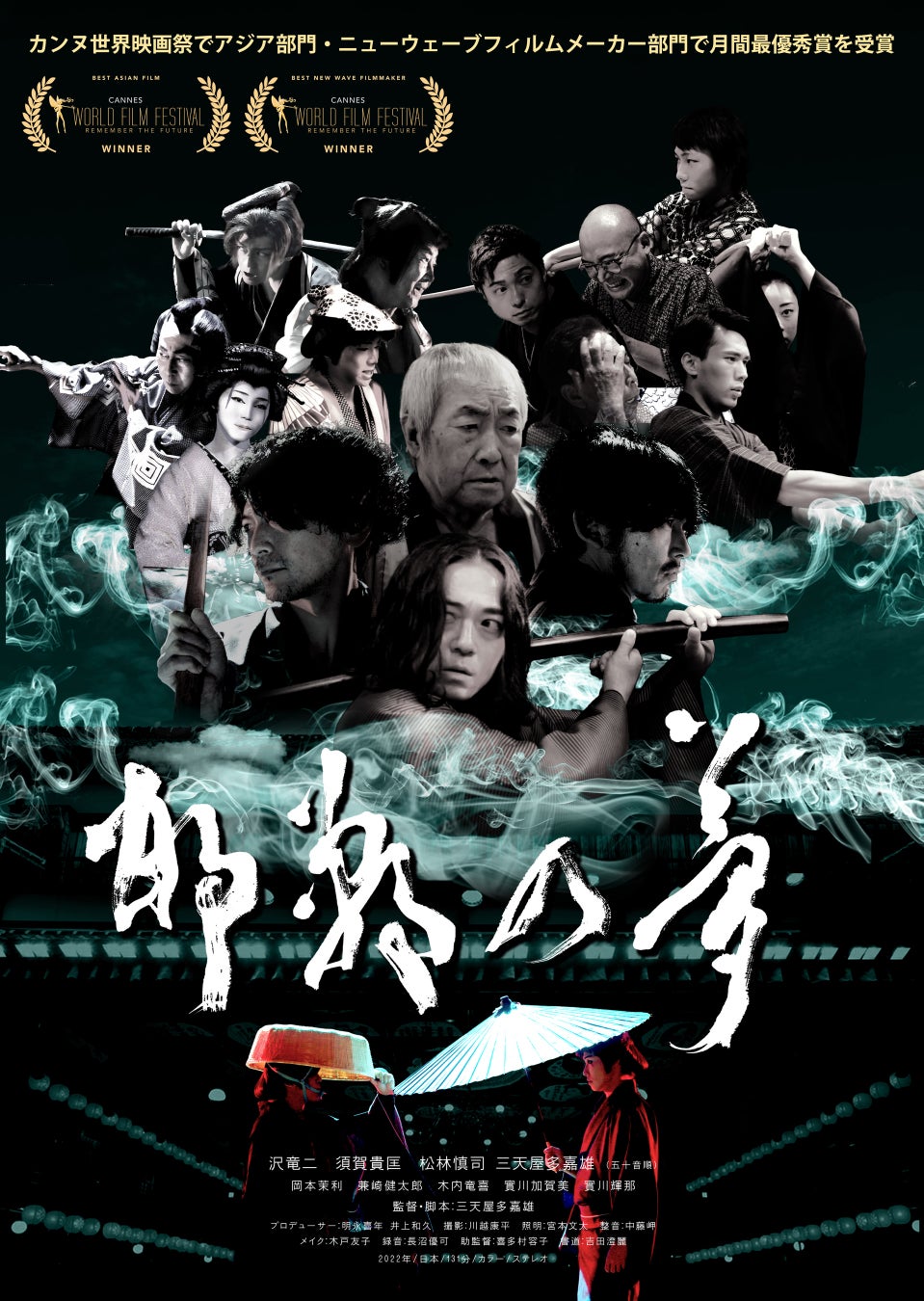 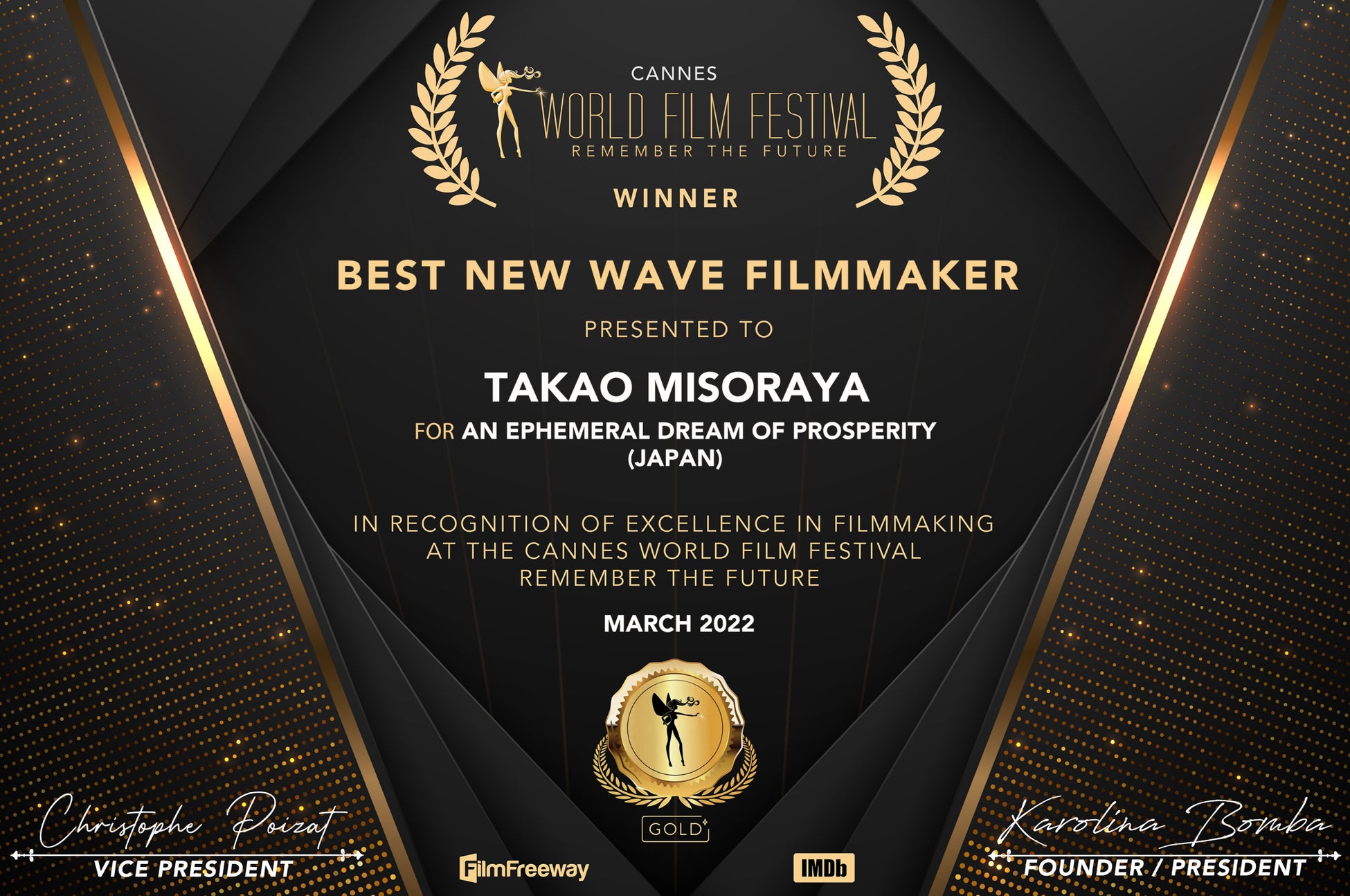 ■About the film “An Ephemeral Dream of Prosperity-Kantan no Yume
This film is modeled on the real-life “Shinsho-Onna-Sawasho-plays. It is an original work of fiction depicting the difficulty of cultural preservation of an obscure traditional art form.

Shinsho-Onna-Sawasho-plays” is a traditional performing art that has continued since the Taisho era.
Ryuji Sawa, who appears in the film, is its successor.

The director of this film, Takao Misoraya, is a disciple of Sawa Ryuji. The story and editing of the film use an old traditional performing arts staging method.

The film was produced with the intention of valuing Japanese humanistic drama through the form of images.
The film also features guest appearances by such talented actors as Takamasa Suga, Shinji Matsubayashi, and Mari Okamoto.
Dr. Ryuji Sawa of Shinsho-Onna-Sawasho-plays, the model for this film, also appears in the film himself. 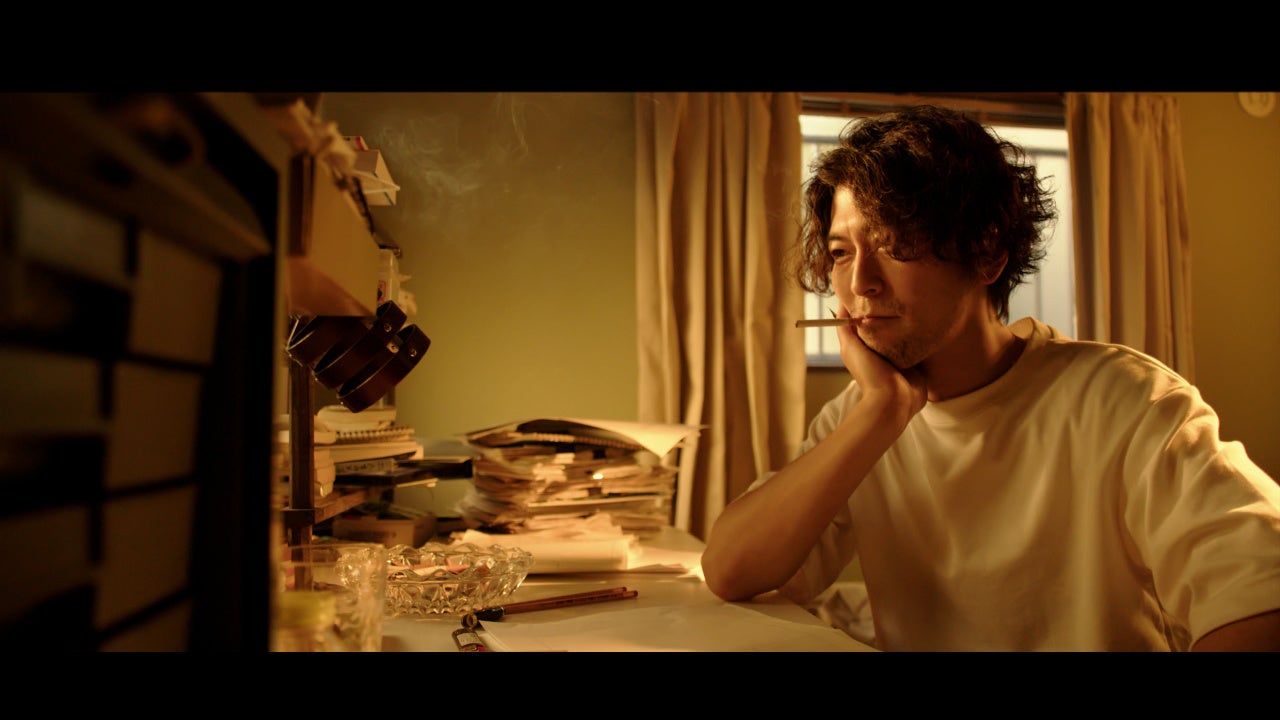 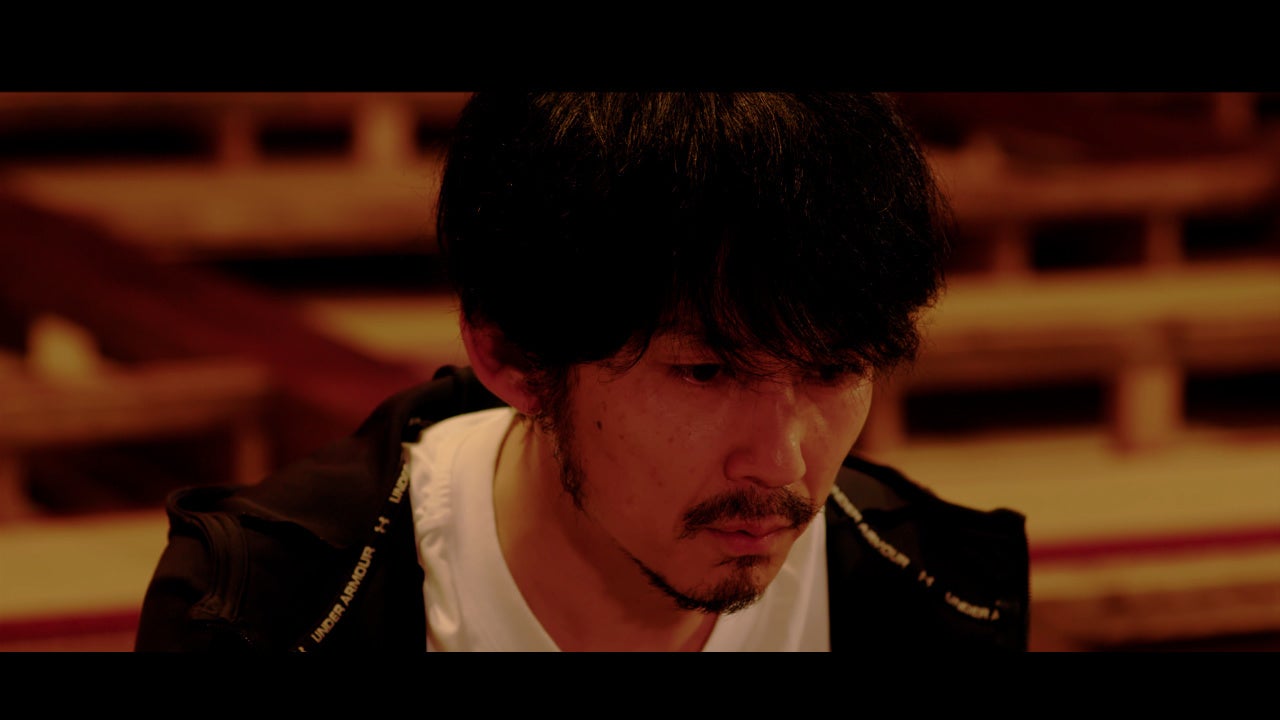 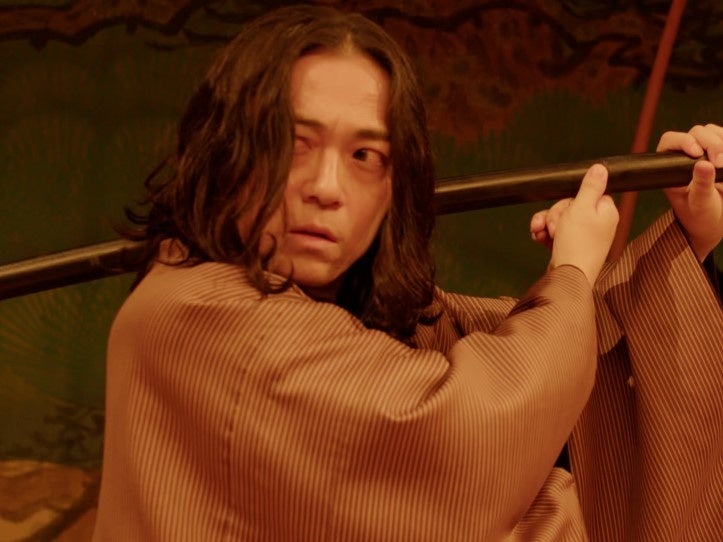 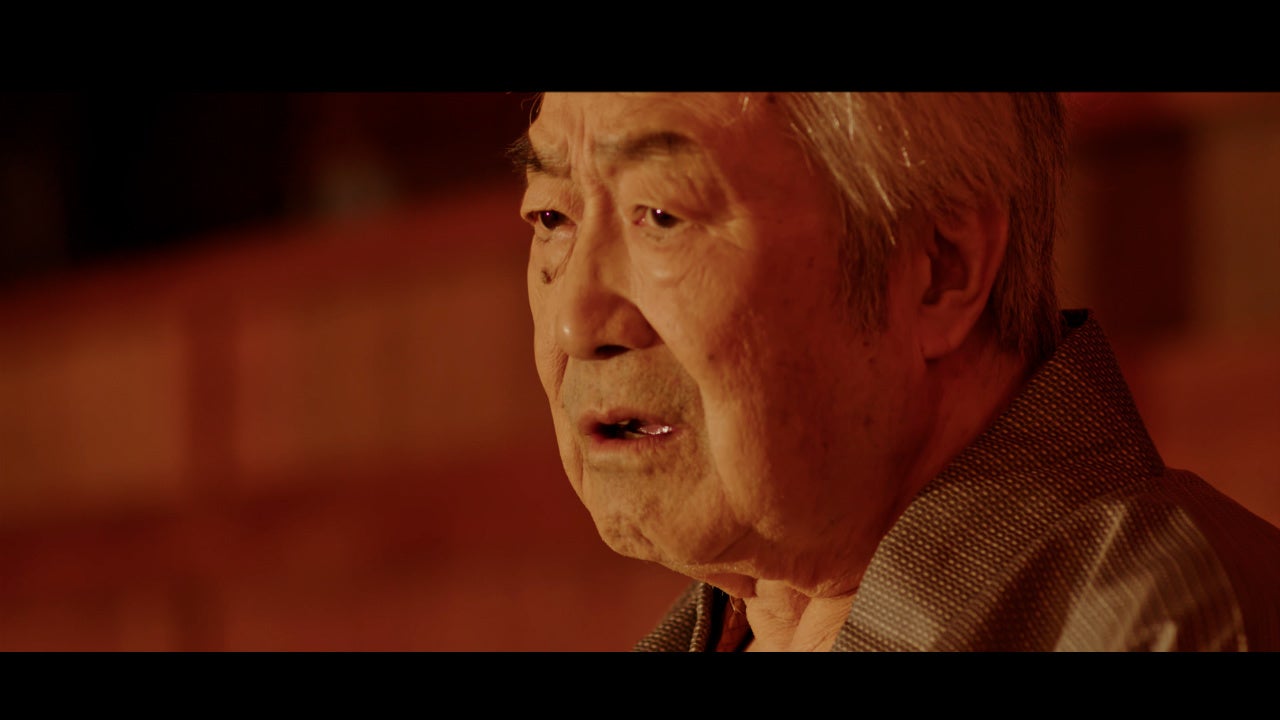 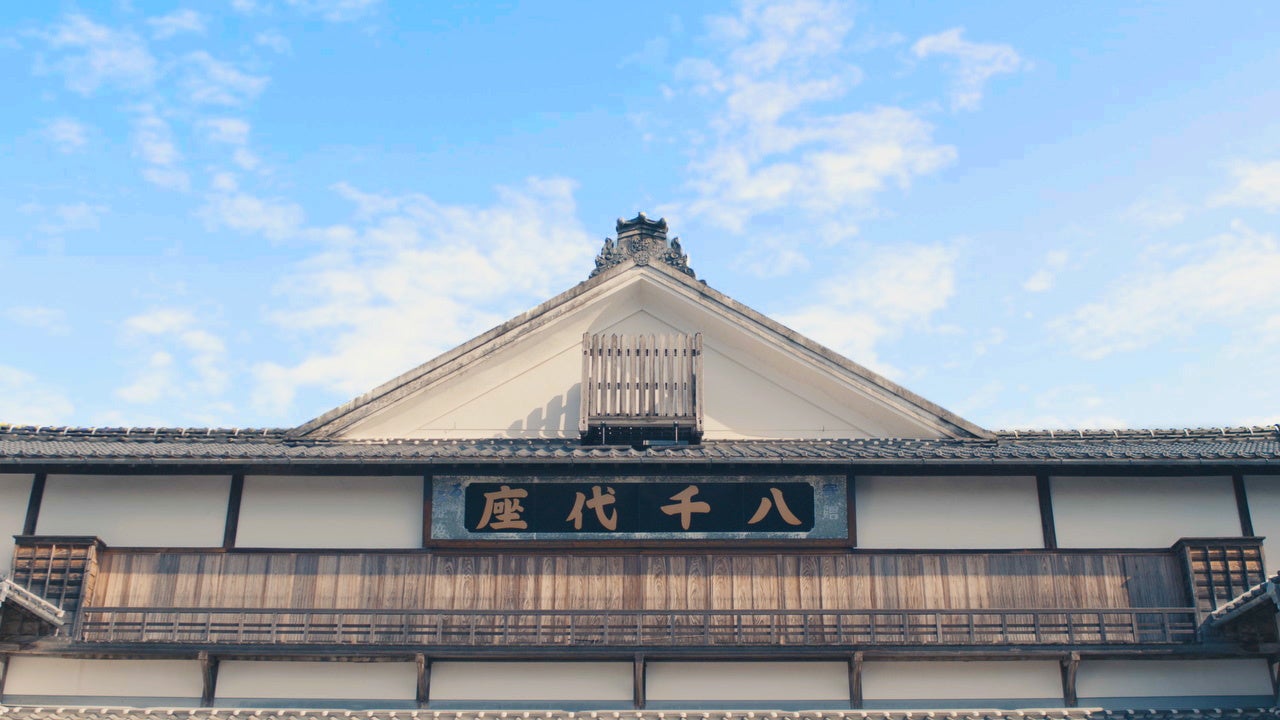 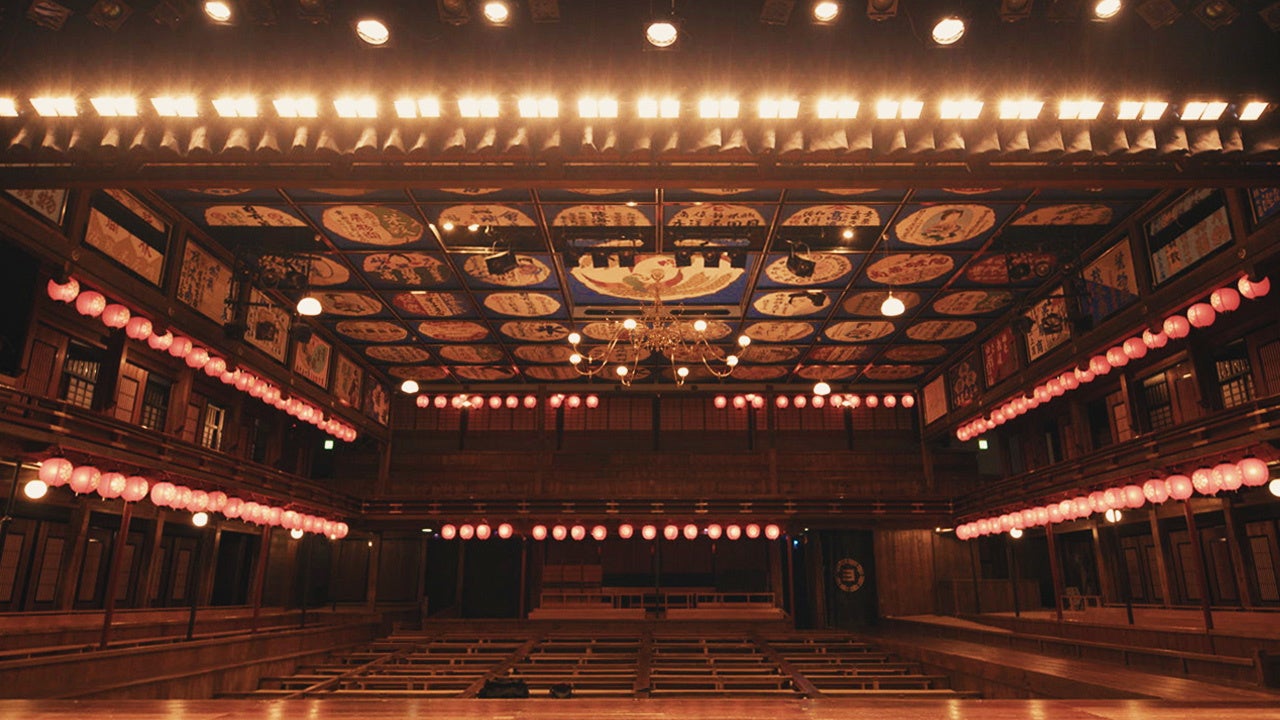 We also received assistance from Meme Kagga and Nana Kagga of Savannah MOON Productions (Kampala, Uganda, https://www.savannah-moon.net) in submitting the film to international film festivals. The film incorporates the unique dialogue of traditional performing arts and other features of Japanese culture that are difficult to convey to foreign audiences through translation.
Although the model for Shinsho-Onna-Sawasho is not a famous traditional art form such as Kabuki or Noh, there is a tradition in it, and this work is a visualization of the strong desire to preserve the dream of prosperity for future generations, and not let it end as a dream.

■Trailer for “An Ephemeral Dream of Prosperity-Kantan no Yume
https://www.youtube.com/watch?v=HJZ_BPV3CC8